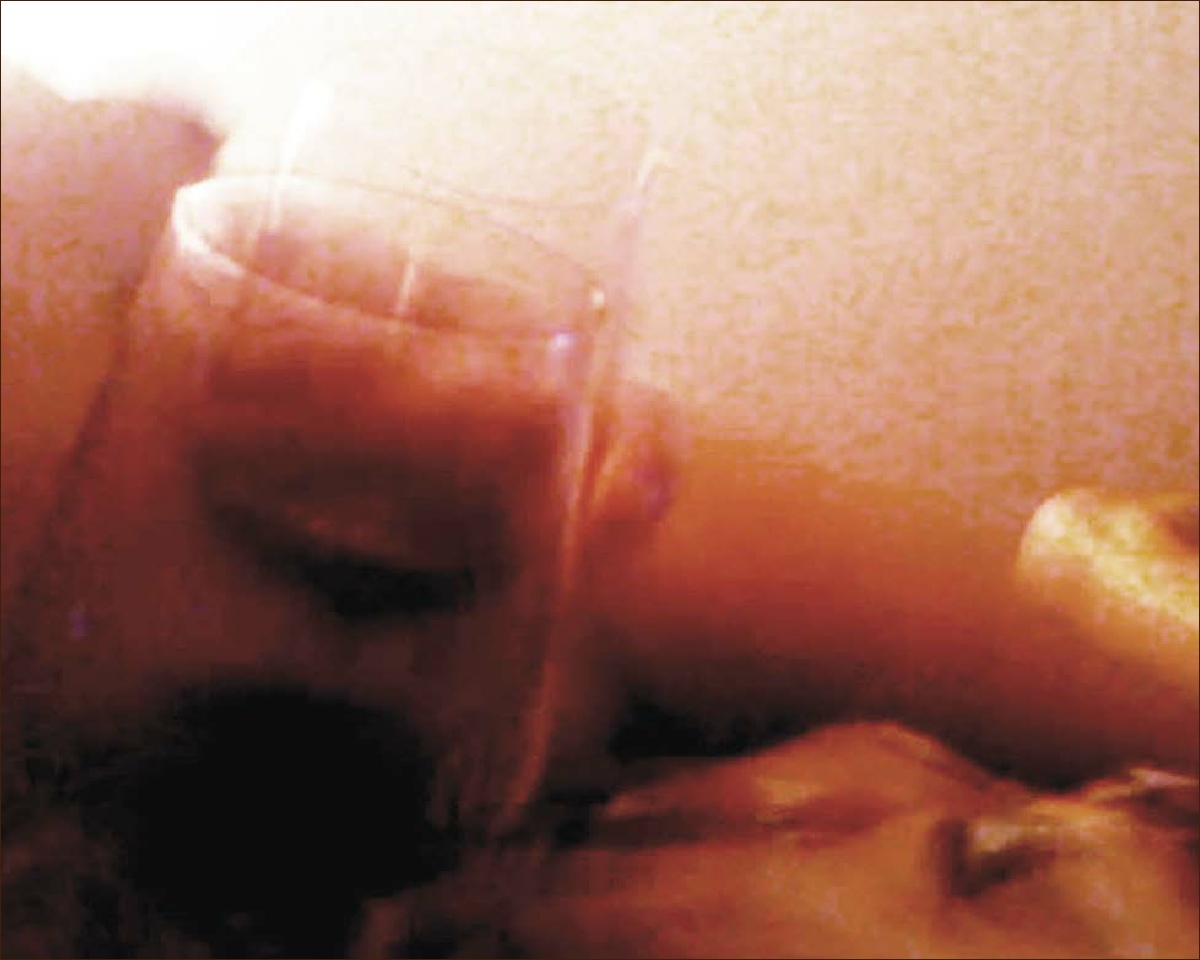 The Moonchildren first lined up in 1986 in the Black Forest. Founding members were singer/songwriter Oliver Fauser, guitarist Wolfram Gumbert and on bass Oliver Dosenbach. The Band produced a four-track homerecording with a bunch of songs a la Lou Reed, Patti Smith, The Waterboys. In early 1987, they began to play around the local southern german and nearby swiss clubs, outdoor festivals, venues and soon became famous for their unpredictable rocking live shows. The three founding members were joined on stage (and later recordings) by an everchanging selection of befriended musicians. They sold hundreds of copies of their very low-fi demo tapes at these gigs. In winter 1987 Oliver and Wolf moved to New York City, where they reformed the Moonchildren with the locals Joey Antonaci on bass and Kate Fields on drums. They toured the club circuit there and constantly kept on recording new songs on their small Fostex 4-track-machine. In the end of 1988 Kate and Joey left the Band and Wolf decided to go back to Germany. Sick of the situation and its surrounding cirumstances, Oliver decided to leave the City of New York and moved to L.A. where he ran into drummer Martin Claas, half american and half german, on his first visit to the “Whiskey A Go-Go” . As it turned out, the two were coming from the same little town in the Black Forest! Knowing the same people. The two then shared a small one bedroom apt. just above the Sunset Strip. Martin played in two bands called "Armageddon" and "Nero" at that time. Meanwhile Oliver tried to make some dough with his acoustic guitar singing the old Moonchildren songs folksy-style on the boardwalk of Venice Beach. Some of you guys might remember that tall skinny guy singing duetts with Harry Perry, the legendary guitar playing street musician on roller skates. In 1991 Oliver decided to take on a job in a musical production touring Europe. For the next three years he travelled with various musicals all over the place. During this time, he also decided to leave the States for a while and stayed in London during the short tourbreaks. Martin moved to New York and played in various bands, such as continuation of "Nero", formed a new band by the name of "Blackist" and later joined "Belladonna", Joey Belladonna's band, former leadsinger of Grammy-nominated Metal Band "Anthrax". In late 1994 Oliver moved to San Francisco, where he went through his bulk of demotapes and compiled a kind of "Best of" disc entitled "ChurchSongs". He eventually quit touring Musicals. In 1996 he was living in Hamburg and started writing and producing songs for and with the New Yorker singer Lynda DiVito. They moved to Cologne in 1997 where they kept on working on their music. The project was called Lynda DiVito & The Moonchildren. Living in Cologne, Wolfram Gumbert rejoined the band. They recorded “Songs from the South City”, 14 songs on a 16-track-reel to reel tape machine. Guests on this album were Stefan Goebel on guitar, Michael Zeissl of "EverEve" on keyboards, plus american vocalists Heather Laws and Sandy Williams from New York. German bluesguitar-legend Hary DeVille (The Real Blues Band) also appeared on four songs and brought his bassplayer Magu Lil along. Oliver and Lynda lived in Amsterdam when the album was finally finished in 2000 and the two split up. Lynda then moved back to San Francisco with the album in her bag, Wolf started a career in the movie-business and Oliver returned to the Black Forest, where he kept on writing and recording new stuff and met up with old L.A.-roommate Martin, who had moved back to the Black Forest in 1998 to join the well-established Cybergothrockers "EverEve". In 2003 Martin finally joined the Moonchildren and together they recorded numerous songs with Patrick Hanemann on Guitars and Oliver Quinten on Bass. These songs were never released and were left unfinished. In 2011 they started recording music for Oliver’s niece Alessia. The songs were written by Oliver and produced by a well-known german producer. The  line-up for the recording session featured Hans Maahn (Gianna Nannini, Kowalski) on bass, Markus Windstroer (Westernhagen, Lena, Harald Schmidt Band) on guitar and Jörg Hüttner (Evereve), sounddesigner in Hollywood. Sadly, it ended in court, the whole recording session was history.

In December 2015 Oliver asked Mario Melle (Mellsonic Studio) to finally finish the job, and mix the recorded material the way it was left in 2007. There may never have been an Art&Music Box Deluxe otherwise… think about it…..so here it is, the album, „FEEL“. Released on July 18th 2016. And here it is, be strong: The Moonchildren are back to say goodbye! 1986 - 2016. Thank you one last time, thank you so much…..